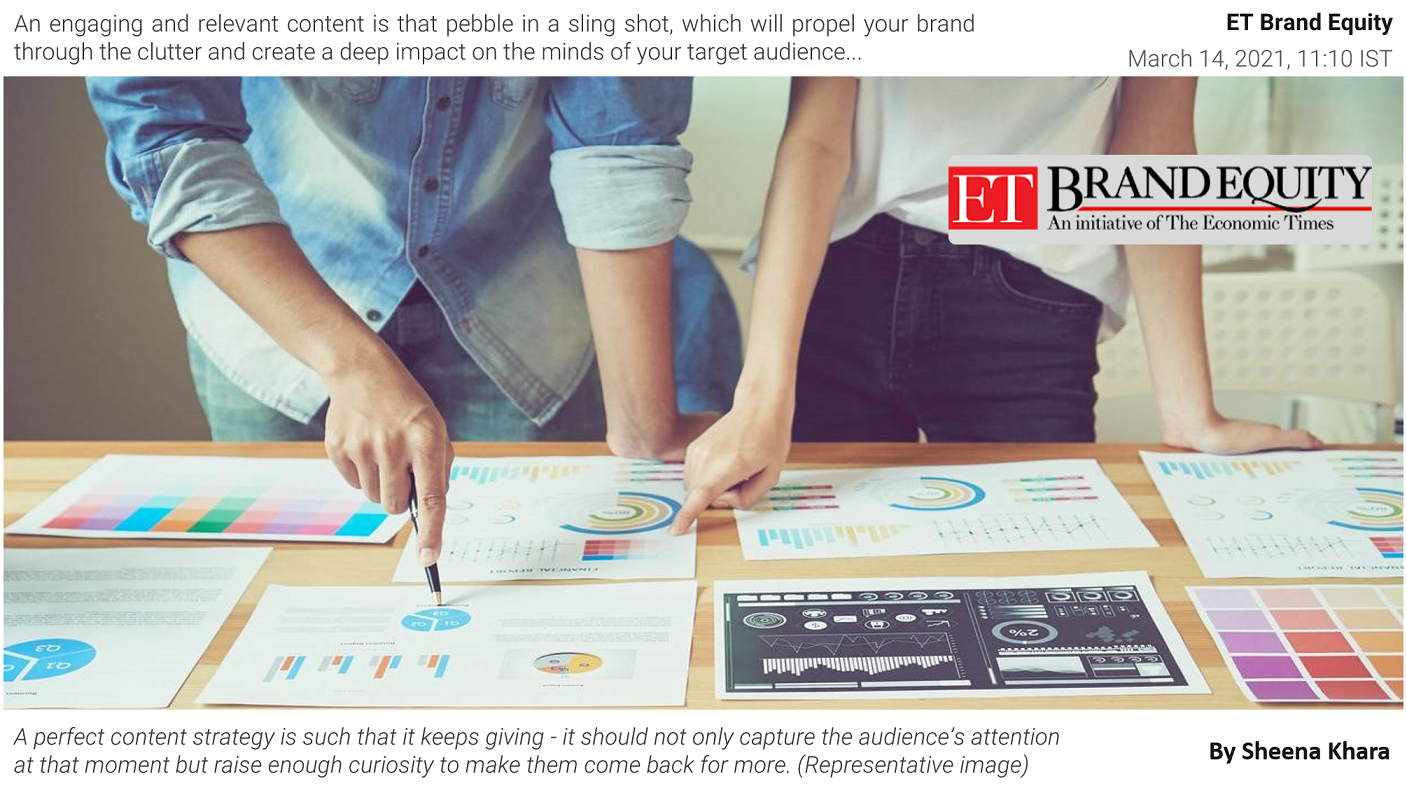 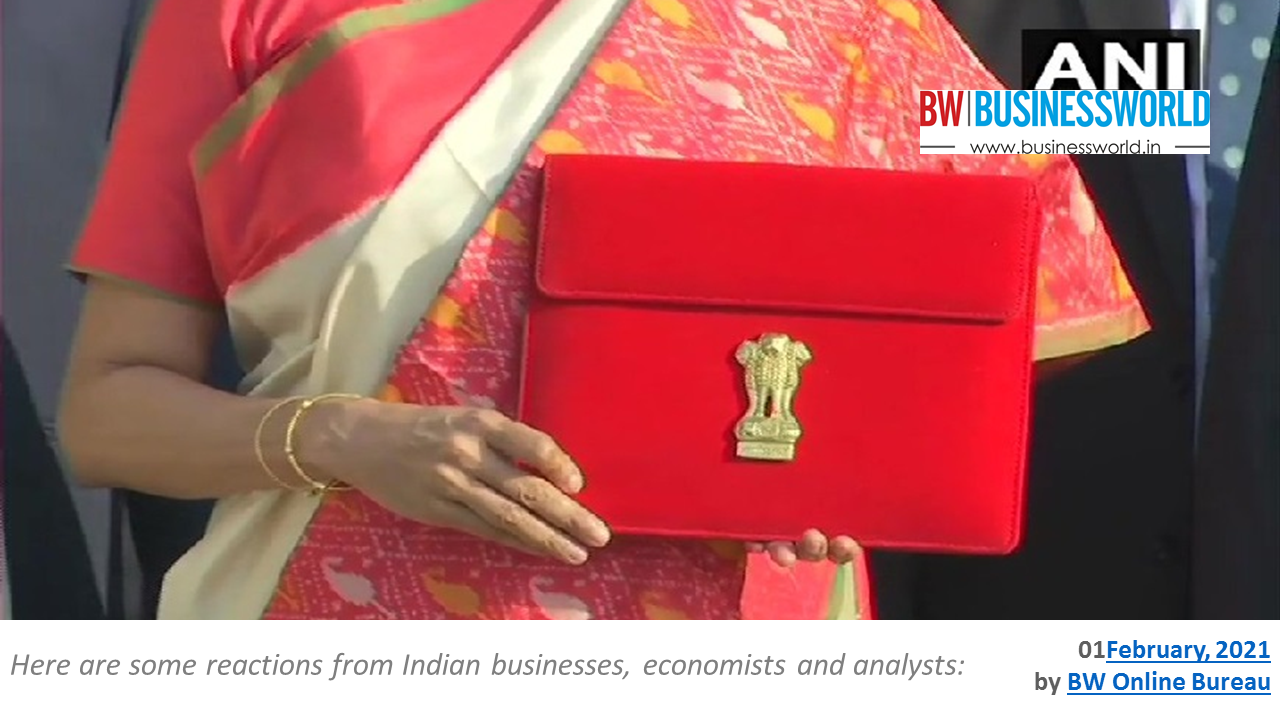 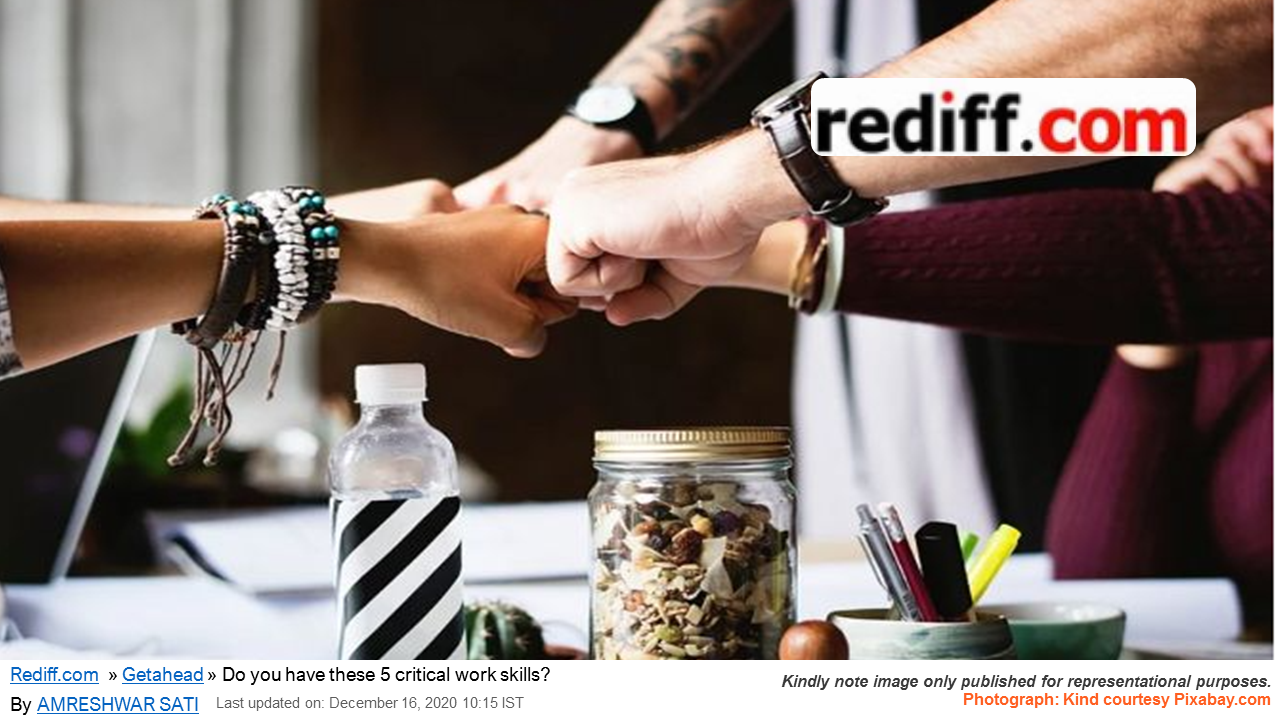 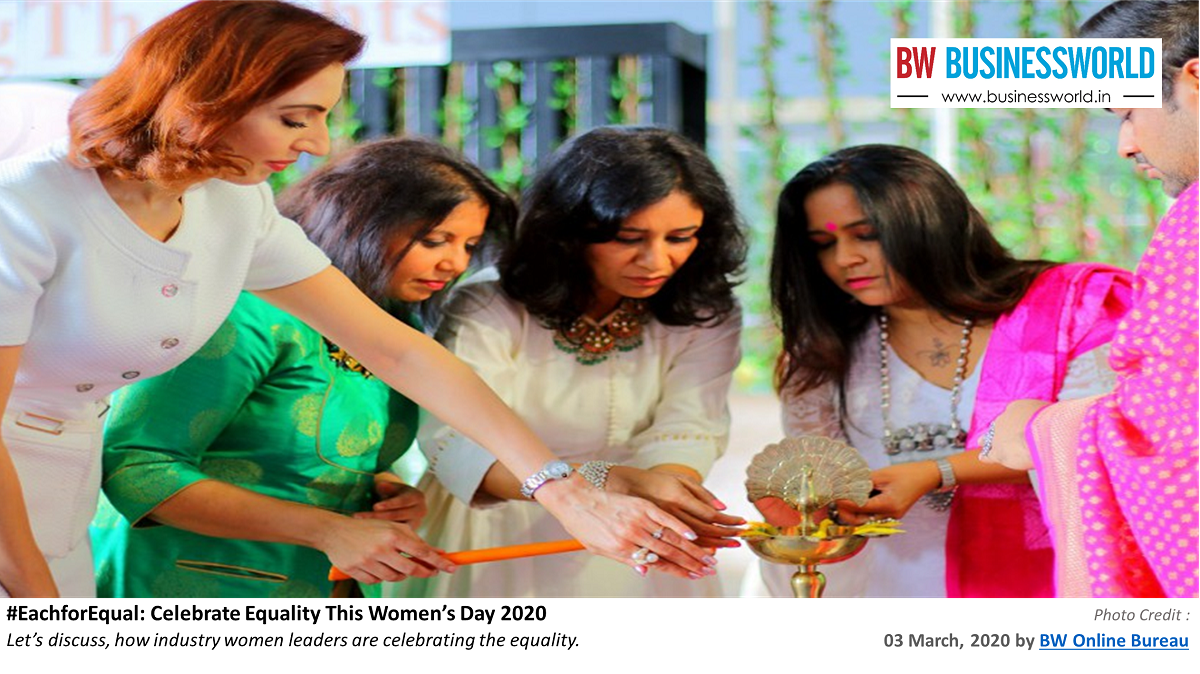 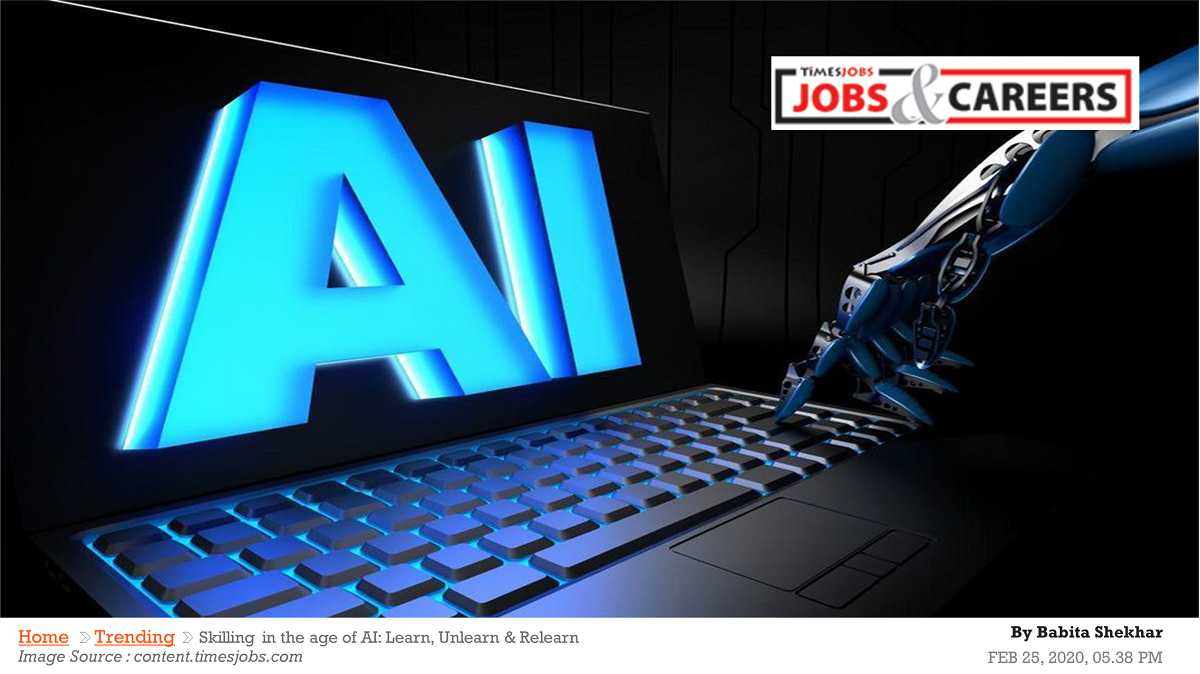 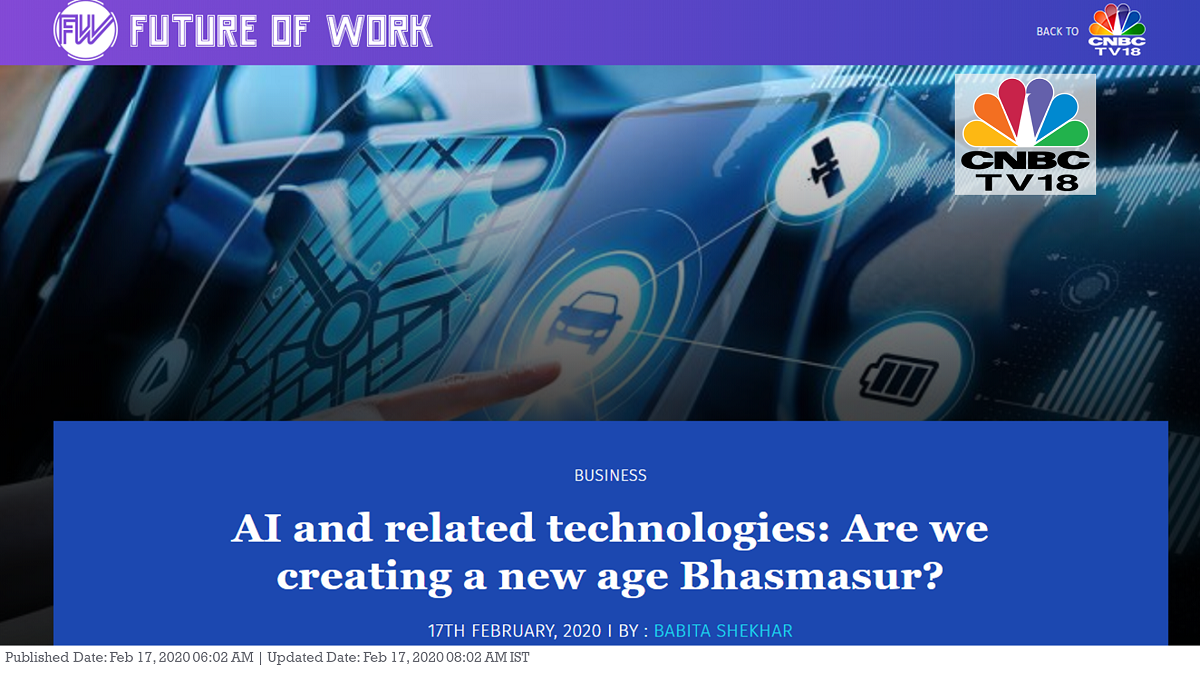 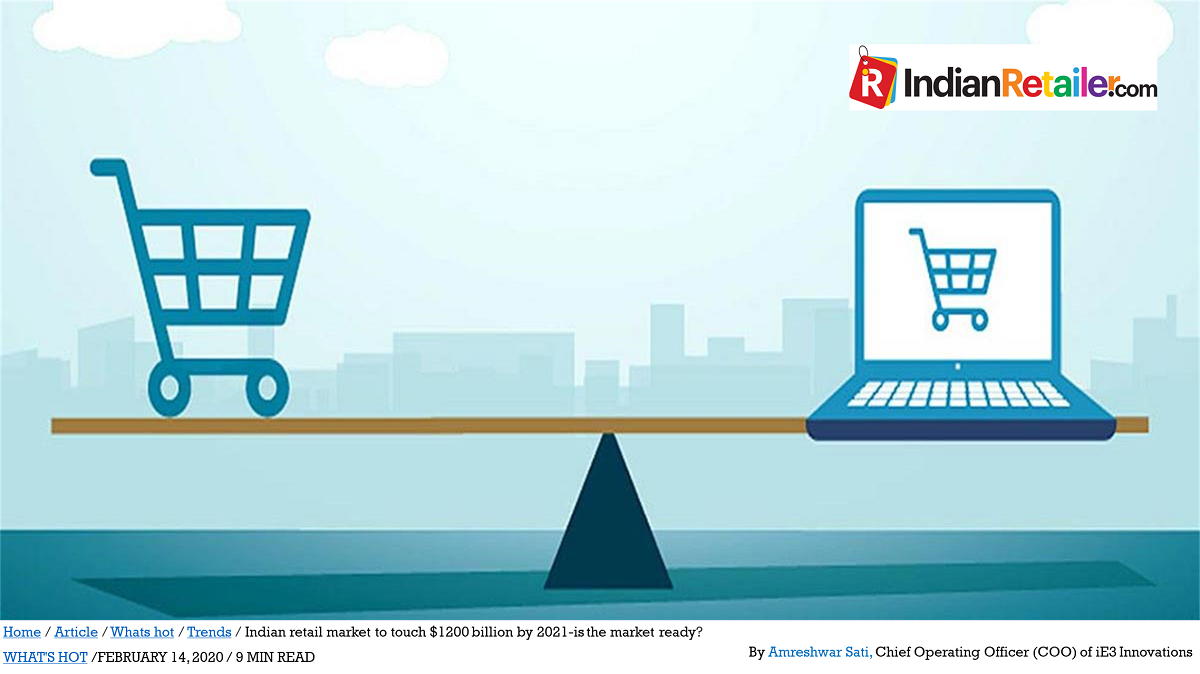 Artificial Intelligence (AI), Machine Learning (ML) and the rise of the robots have generated awe, excitement and fear. Scientists are deep into creating an intelligence that might rival, if not supersede, human intelligence. The continuum from automation to extended intelligence, promises to disrupt human endeavor as we have not seen since the industrial revolution, wherein a work culture developed which made humans a mere cog in the wheels of the machines.

There is no gainsaying the fact that automation and artificial intelligence can contribute significantly to value creation. A study conducted by McKinsey Global Institute of hundreds of AI use cases found that the most advanced deep learning techniques using artificial neural networks could account for nearly $3.5-5.8 trillion in annual value, which approximates 40 percent of the value created by all analytics techniques, though the range and impact varies with industries and sectors.

However, AI and related technologies are promising to create the next tectonic shift in the way we treat work and debates are already raging over the future of work and the relevance of existing skills. Predictable, routine, manual tasks will be the first to be automated, and in fact we see evidence of this already. A ubiquitous example being the ATM, which has replaced the erstwhile bank teller. However, the bank teller job is not entirely lost, but rather has undergone a transformation of its own, taking on a more complex role of client / customer management rather than simply dispensing cash.

It is imperative that we develop the human capital which has the capability to make intelligent and wise use of such super-human technologies. The skill requirements of the future will not remain static. We need a responsive workforce, capable of adapting to new processes, systems and tools every few years. To ensure relevance and employability the education system must be designed with the capacity to create new hybrid-skilled knowledge workers who can operate in jobs that have never needed to exist before.

Institutions and Universities may have to create a bank of courses that provide the basic knowledge, with a wide range of courses / electives that allow students to acquire knowledge and skills in emerging fields. The need of the times is for the educational institutions to create minds capable of thinking creatively. Employment will largely be available to out-of-the-box thinkers and such human resources can only be created by an education system which lays stress on developing skills like creative thinking, emotional intelligence, data analytics, business intelligence besides communication skills and project management. As rightly said by Alvin Toffler “The illiterate of the 21st century will not be those who cannot read and write, but those who cannot learn, unlearn, and relearn.”

Author:  Babita Shekhar is an Advisory Board Member of iE3 Innovations Pvt. Limited, a technology firm.